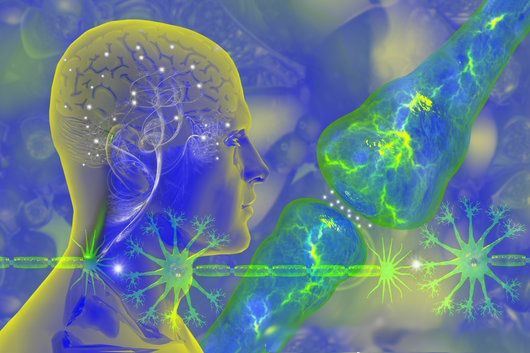 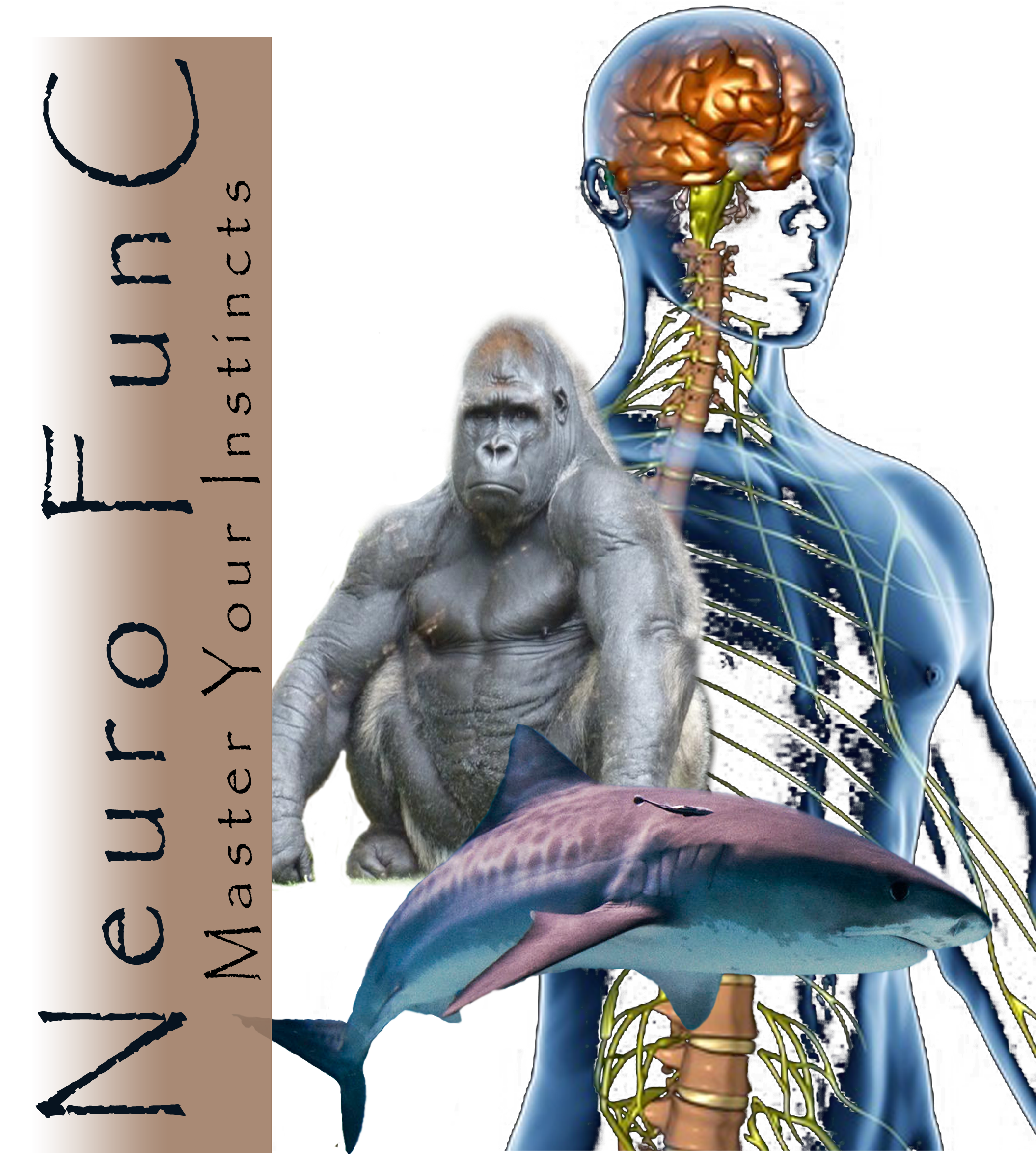 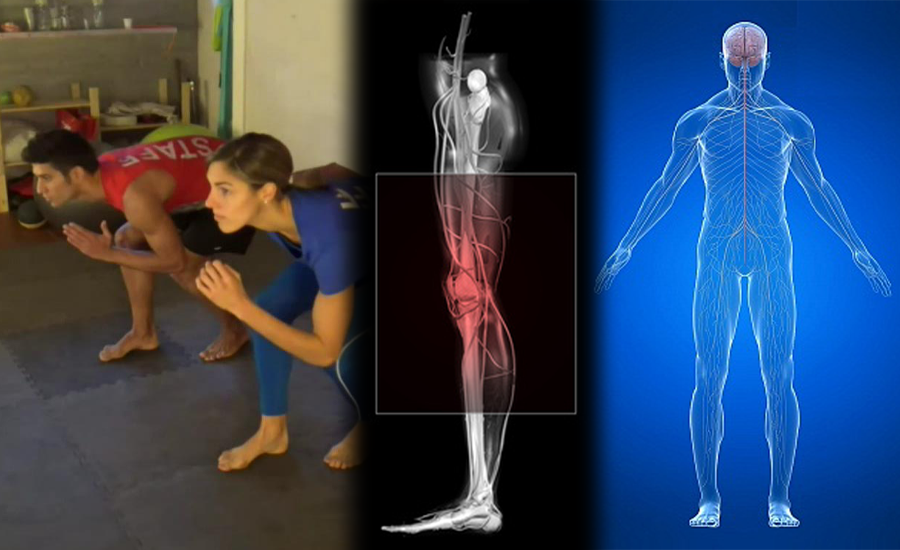 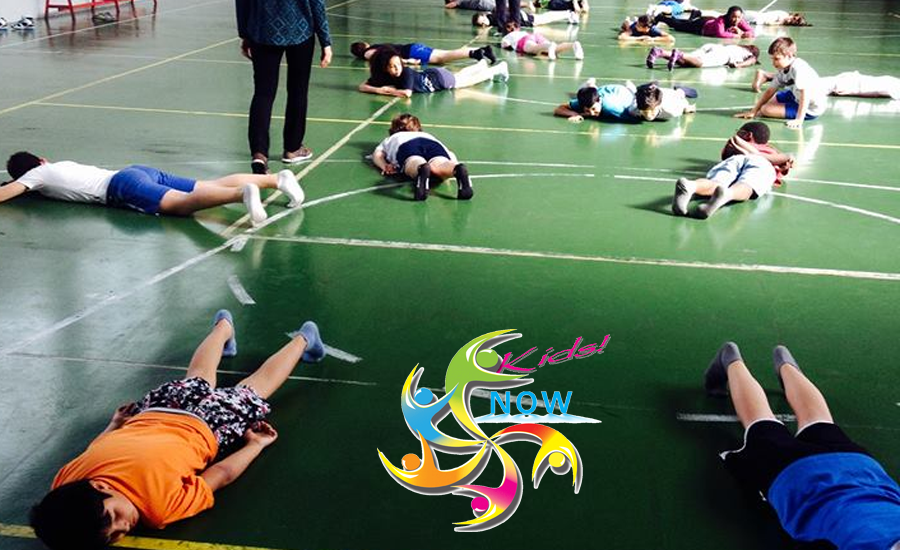 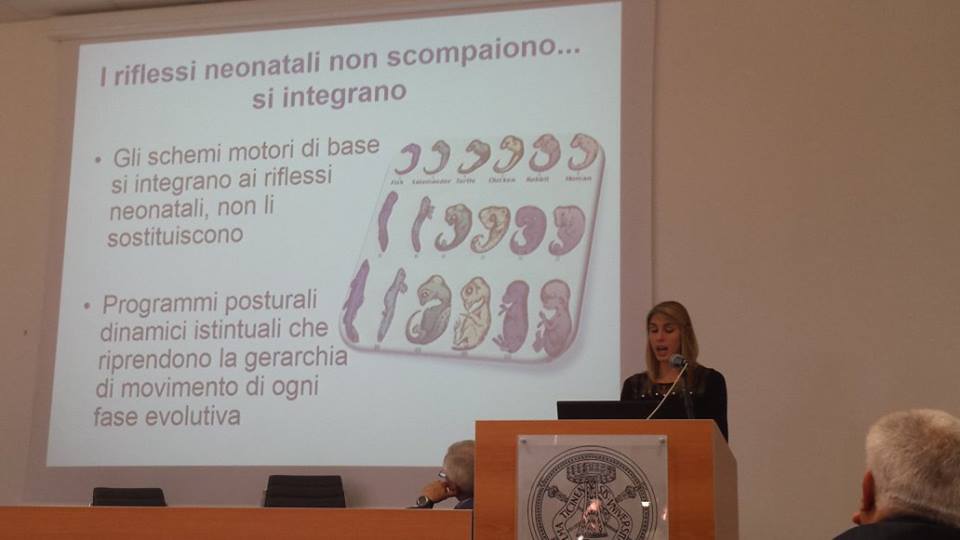 Neuro FunC movements is simply the core, together with functional exercises in a circuit training environment, we create the best training session ever, Neurological training for Optimal Wellness for Adults or NOWAdults ! BODY… MIND… & SOUL

Today’s so called ‘primal’ or ‘primitive’ training programs have mostly jumped the gun a little. That is to say, most of these programs claim to be training some ‘primal’, ‘primitive’ or ‘instinctual’ part deep with us. 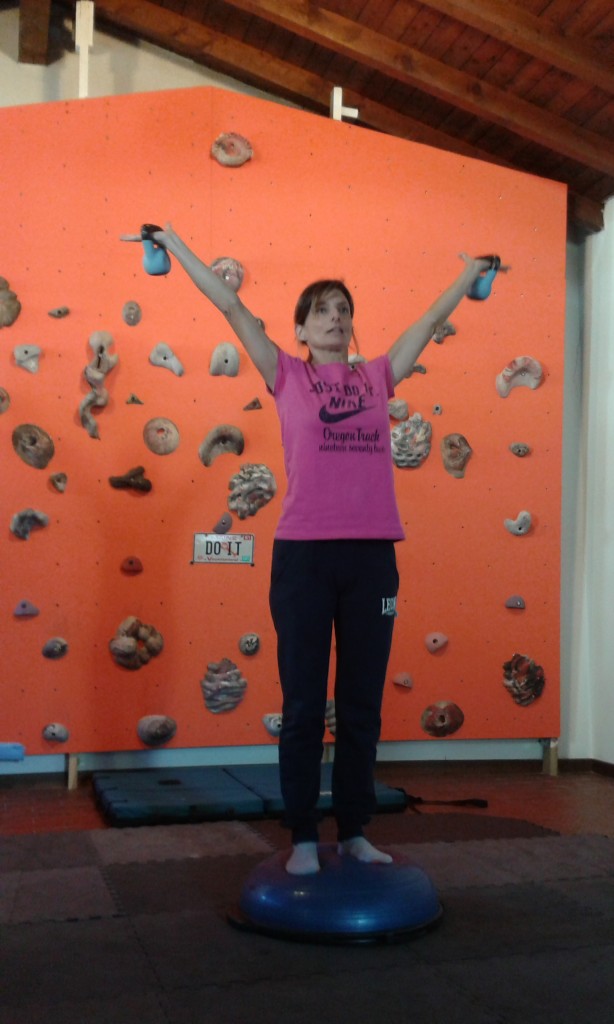 However, they usually talk about; crawling, sitting, rolling, walking, running, hopping, skipping and of course throwing. These are NOT PRIMITIVE, well crawling and rolling are but ‘they’ never speak about why or especially HOW to properly crawl and/or roll. Truely ‘primitive’ or ‘instinctual’ movements are relatively limited to only a few very precise and detailed group of movements connected to our myofascial meridians and most of these can be found for FREE to study and try on yourself in our Neuro FunC App or on youtube, Neuro FunC Video Training series. click here.

Running, jumping, squatting etc are very advanced skills. They are, in light of evolution, very highly developed skill movements and are in reality a combination of many ‘instinctual’ or ‘primitive’ movements put together, and not truely primitive!

The reason for the big gap between these current so called ‘primitive’ training programs and Neuro FunC is easy… Neuroscience.
Neuro FunC is based on the true entire neurological and biophysical development of the human embryo and connected to the Myofascial Meridians or Anatomy Trains (see link bellow)! 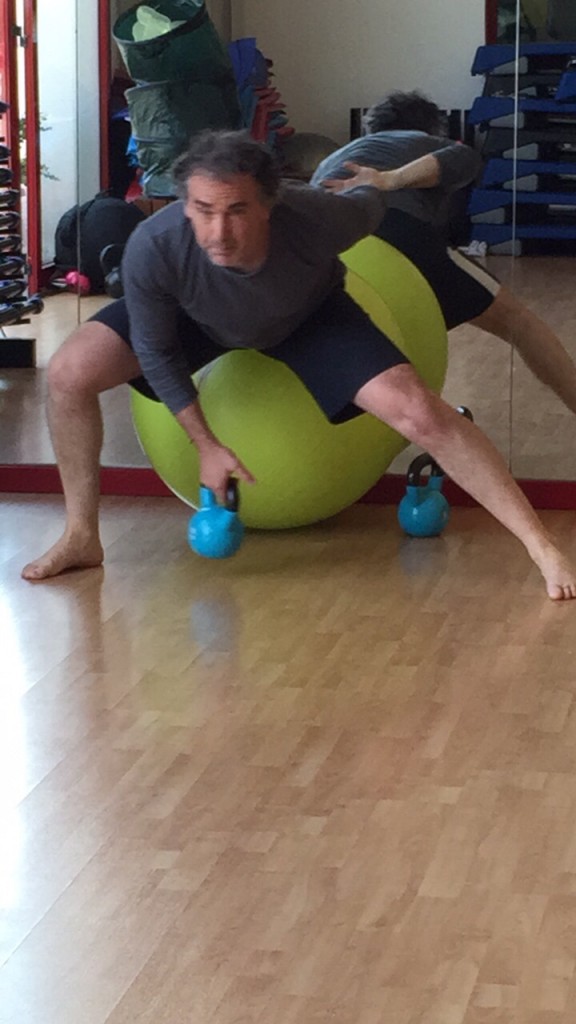 The neurological aspect is based on research directly from probably the leading neuro-scientists in the world; Dr. Svetlana Masgutova from Russia, Glenn Doman from the USA, Blaith/Godard from England (see their links bellow).

And with our own next step, the GHIMPR System, we have gone to the next new era of sports and wellness development, The Instinctual Movement Neuro-Programming or Neuro-sensory-motor Integration.

Welcome to check out our Neuro FunC Training videos and App as well as our education programs for professionals and amateurs alike!